See who is in line to blow your mind this year

Cristina is the Director of Oracle Labs Australia where she and her team focus on a variety of static and dynamic Program Analysis techniques for detecting vulnerabilities in software before it ships.

Cristina is the “Mother” of Decompilation based on her PhD thesis of 1994 that resulted on techniques for decompiling binary programs. Throughout her career, she has focused on Program Analysis for different applications and at different levels of abstraction, including binary programs for binary translation, parallelising for a cycle-based Verilog compiler, a Java virtual machine for wireless sensors, and, over the past decade, detection of vulnerabilities in software. The work on vulnerability detection has led to an interest in vulnerability prevention via Secure Programming Languages.

At Oracle, Cristina is best known for her work on the Parfait static code analysis tool. Today, Parfait is used by thousands of Oracle developers worldwide on a day-to-day basis over commercially-sized C, C++ and Java applications.

Cristina is passionate about encouraging young students to develop their research and advanced software engineering skills. She is actively involved in programs such as CoderDodo and mentors many of the interns at Oracle Labs.

In the past, Cristina has held academic positions at major Australian Universities, co-edited Going Digital, a landmark book on cybersecurity, and served on the executive committees of ACM SIGPLAN and IEEE Reverse Engineering. 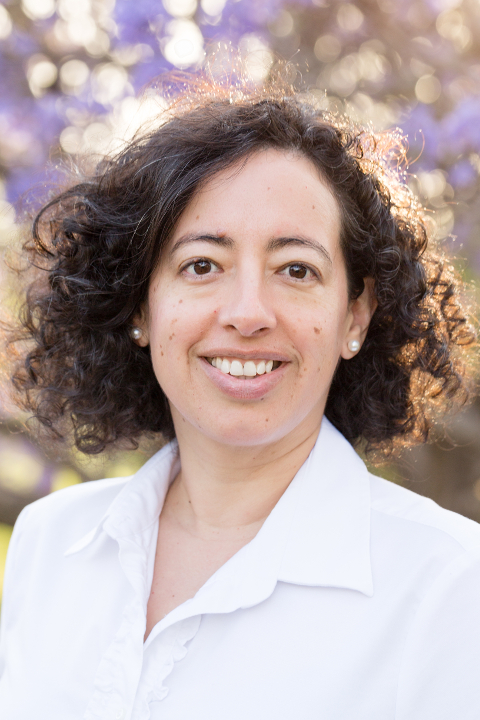 See all the speakers

Please don’t be one of those people who registers at the last minute after all the tickets have been sold!

Join us at the conference

Learn more about the technical training and workshops offered at INFILTRATE